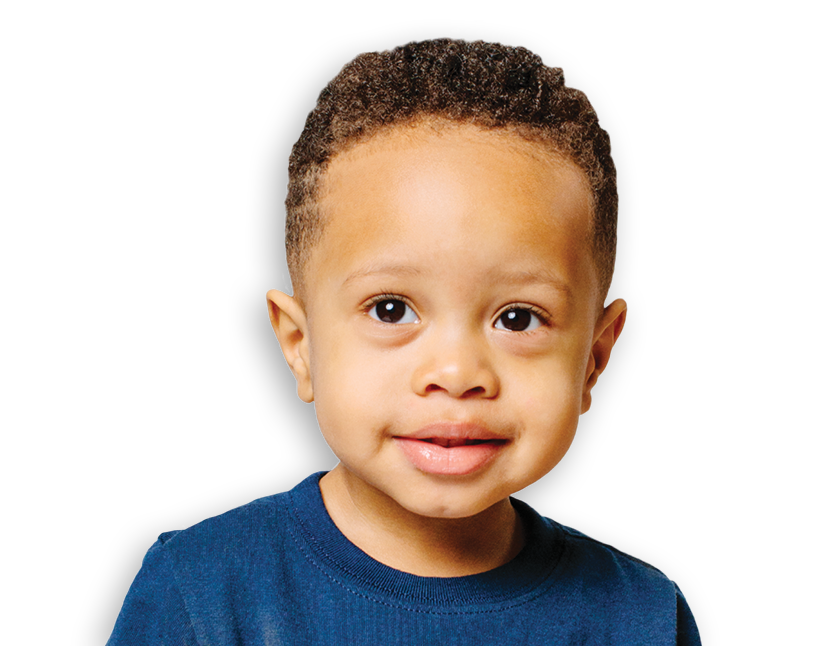 There are so many different ways to fundraise and we've highlighted a few of our favorites! Take a look and find your next fundraising idea to help support the patients and families at Lurie Children's.

Dine out for a cause

Battle of the bands

Lead a lunch and learn

May - Better Hearing and Speech Month